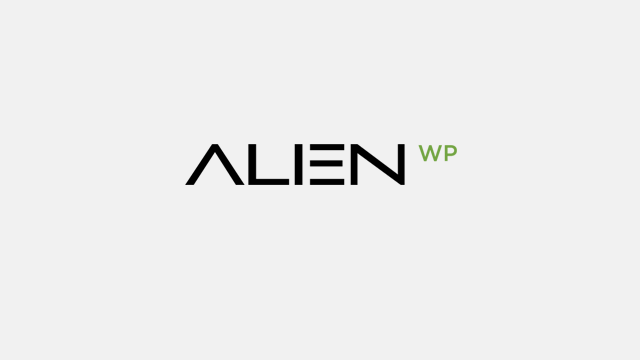 Nice to see this pop up in the secondary market although the price doesn’t seem quite there yet. The El Primero is one of my favorite movements even though it is non-hacking (can’t freeze seconds) but it is one of the few production movements that runs at 36,000 beats. Most chronographs like the ubiquitous ETA 7750 and Rolex Caliber 4130 found in the Daytona run at 28,800 beats. This advantage gives this watch a unique feature in that it’s one of the few automatic watches that can measure to a tenth of a second. 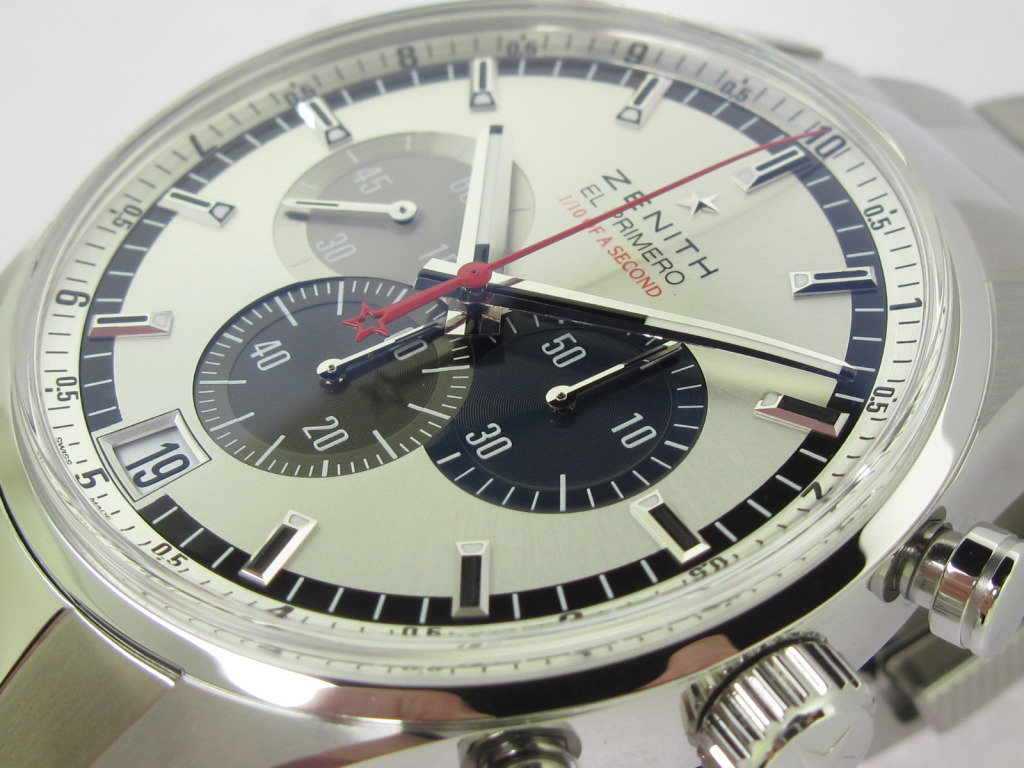 Credit to the original TZ ad this picture is from, find the link in this post.

This “new” design recently released at Basel 2010 takes a lot of inspiration from their vintage pieces which is a very good thing. For a while Zenith was going the wrong direction with huge open heart dials and the Defy series which redefined the word “gaudy”. It was probably why they saw their sales plummet while other premium makers saw hefty market share gains. After an executive management reshuffle, they seem to be heading the right direction again by designs that make sense for the traditionally conservative brand.

The Striking 10th is a very successful cohesive design. There’s been a recent resurgence in vintage designs as the massively popular Tudor Heritage Chronograph has shown.

I actually find this Striking 10th to be a more developed and better design than the Tudor. The star on the red chronograph seconds hand is a very nice touch that adds just the right amount of color to the face while not busying up the already detailed dial. The fact that it also matches the writing on the dial that indicates the 10th second capabilities of the watch is thoughtful logical design.

The chronograph pushers resemble engine pistons and is a small but appreciated detail that differentiates from the somewhat boring solid pushers you see in most chronographs. The chapter ring also has something useful here that is a logical match to the main feature of the watch. Instead of a mostly useless tachymetere you find in most chronographs, we have a 1/10th second scale. Form isn’t following function, they’re equal partners here and this is why I think it’s such cohesive design.

My only criticisms of the watch is that crown engraving looks a bit shallow and might rub down to nothing over a decade of use. The three different color subdials are also a bit much, perhaps better if they went with just a duotone palette on the subdials.

Again, I have no relation to the seller so I can’t vouch for the watch. You can see it here. You can actually find this watch for a bit less new from grey market dealers. If you’re okay buying grey market, I would go that route until these fall in the 5k range second hand which is where I feel it belongs.